Kindergarten homework.  Still a novelty, still fun.  If only it would last... 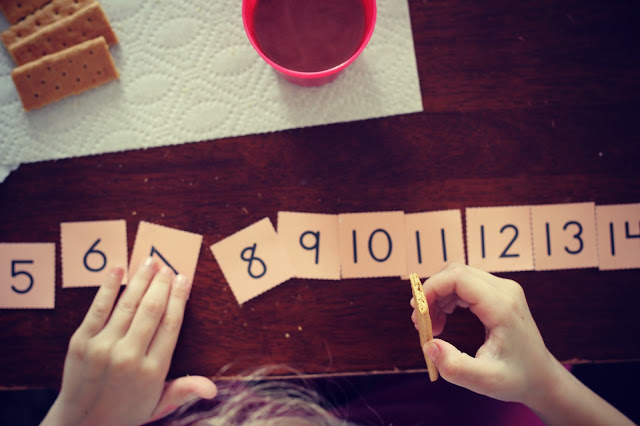 Booklist says, Braestrup was an accidental chaplain. Her husband, Drew, a Maine state trooper, died in a car accident at a time when he was considering a second career as an ordained minister. After her shock subsided, Braestrup decided to follow in his footsteps and became a chaplain for the Maine Warden Service, which sets up search-and-rescue missions throughout the state. Practical, unsentimental, straightforward, she is the kind of person who considers a book entitled Death to Dust: What Happens to Dead Bodies? a romantic gift (Drew's to her on her thirty-first birthday). She, not the mortician, bathed and dressed Drew's body. She witnessed its cremation. And, rather anomalously, she, a middle-aged mother of four, works mostly with young men. Her own remarkable story encompasses those of the men and women who work alongside her, incorporating many touching anecdotes...

I say, read it.
You can laugh out loud one minute and cry the next.  Her wit kills me. 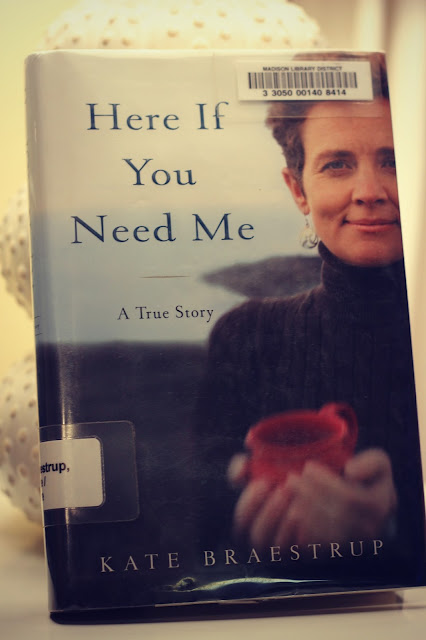 Speaking of death, who hanged themselves in our entryway? 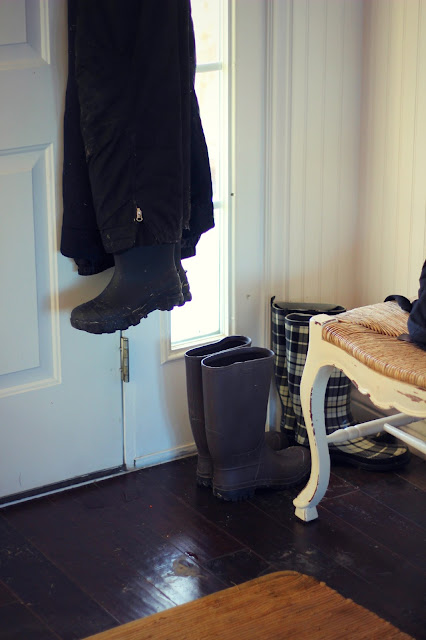 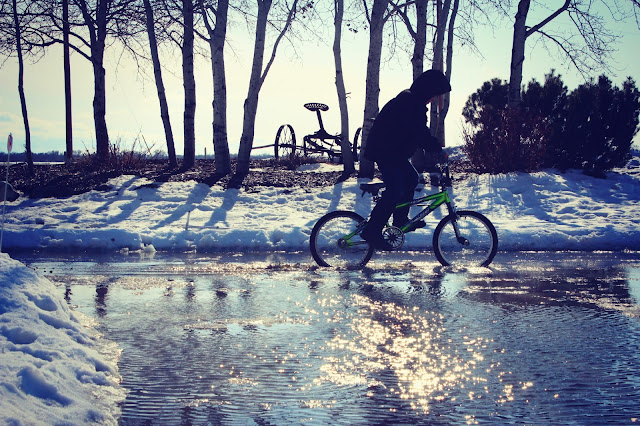 I won the "Best Wife of Ben" award for making biscuits and gravy for breakfast.  Love you, Babe. 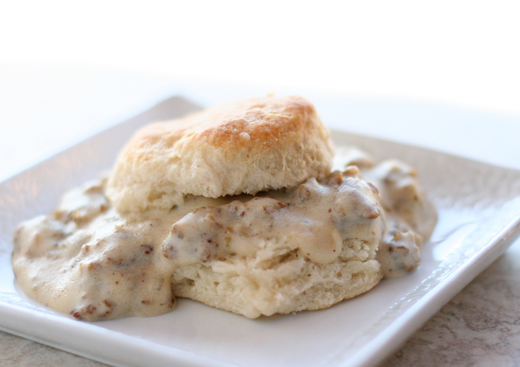 It's that time of year again, friends.  I hid this bag (and others) from the kids.  I may or may not share. 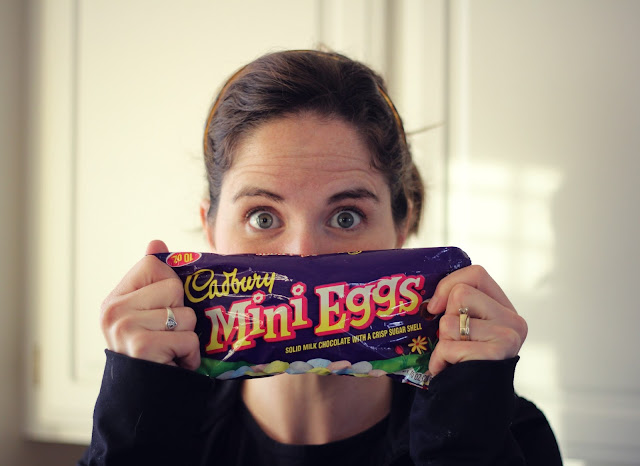 We're a few years late jumping on the band wagon.  I dreamt I was Jack Bauer last night.  That's what happens when you watch an episode every night for...a long time.  It's our little date. Utterly romantic. 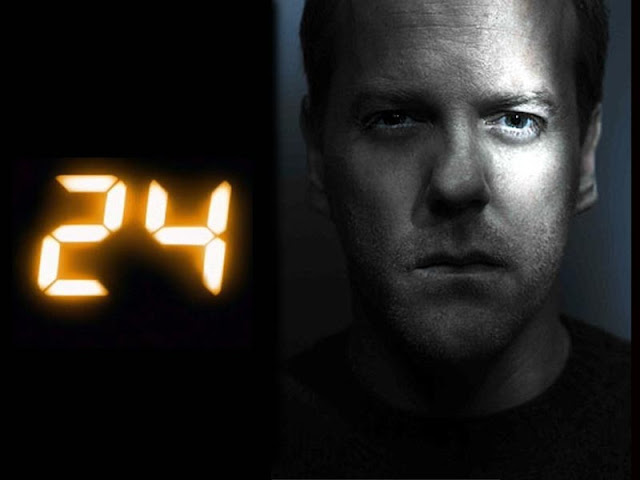 I substituted on the piano at church for the kids in Primary.  Will sat on the bench with me the entire time.  We were evil and took pictures when we weren't singing.  I love that kid. 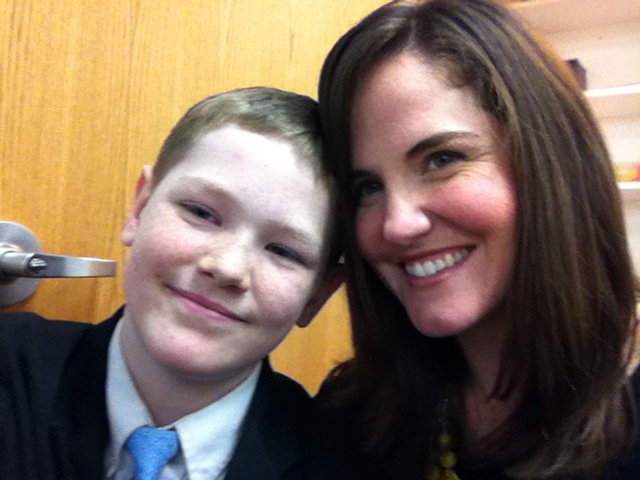 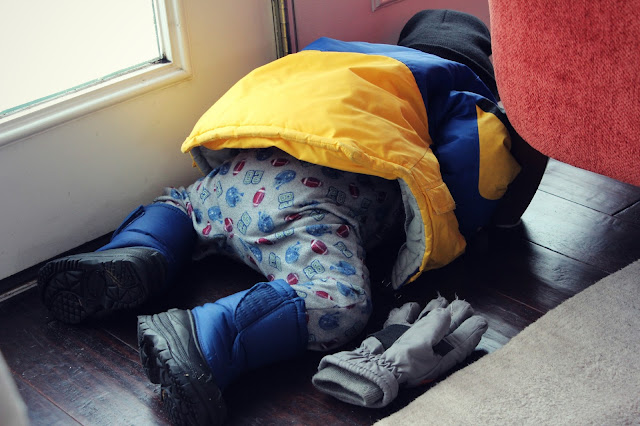 Brigham's doing the Great American Challenge at school.  I'm doing it with him.  We have to complete several tasks by April.  We're currently memorizing the U.S. Presidents in order and the Gettysburg Address.  I can't ever read that without crying.  This is good stuff. 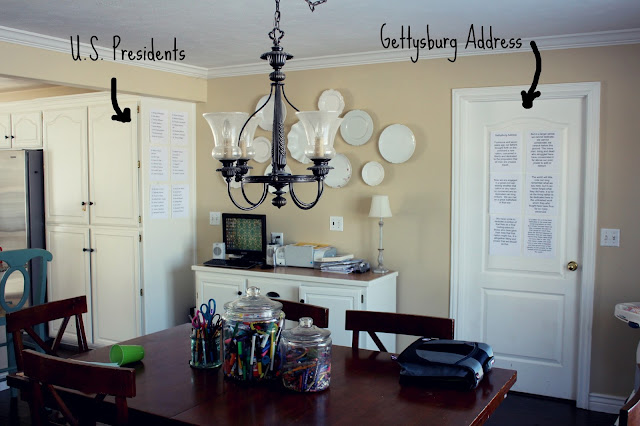 And finally, my life-changing hair product.  If your hair is thick, naturally wavy or curly, this is dreamy.  It's a Moroccan oil/lotion for your hair.  It's so light, smells awesome, and works wonders.  I got it from Sally Beauty Supply, recommend by my edgy stylist. 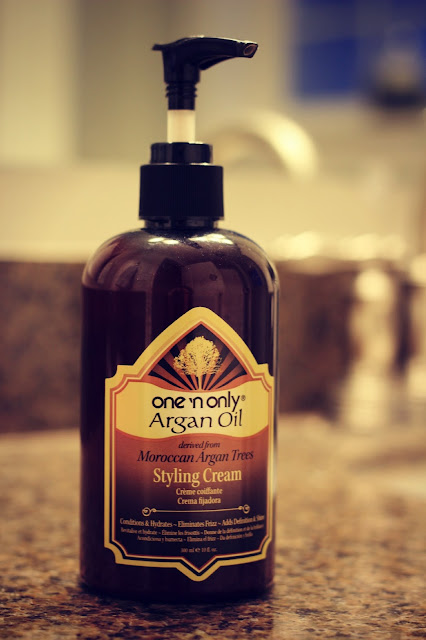 Do you feel enlightened with all this useful information :)?
Hah, I thought so.
Have a great day.
at 9:24 AM

I have only bought two Easter items Peeps - because everyone else loves them - I don't, and Cadbury mini eggs. They are currently hiding. I might not share either. I haven't opened them yet though, because my weight loss challenge ends April 1st - the day after Easter. If I open the bag I will have no self control. They might be gone by April 2nd! I have to do the rest of the Easter candy shopping when I don't have an observant 4 year with me.

I admire your self-discipline...I am not so in-control. I'll be sure to eat another bag as proxy for you :)! Ben's doing a weight loss challenge at work, too. You guys are awesome. Good luck.