Baby, it's cold outside.

I mentioned earlier that Ben and I are training for a half marathon.  Really, you should be laughing because we're not half marathon people.  Well, I'm a wanna-be half marathon person, but I don't think Ben really cares either way.  I'm not sure if he'll catch the long-distance racing bug after this.  I'm not sure if I will either, but it's something I really want to try, to conquer.  Who knows where it will lead?  I'm always hoping for some miracle that will turn me into a Hillary-Swank-hard-body:).

Our official training started this week.  We've been running consistently since January to be more prepared for when our mileage increases.

(I had an epiphany about myself.  It's silly, really.  I wanted to be conditioned BEFORE the training started because I hate being told what to do, especially if I don't want to do it (like if I know it's going to be hard).  If I'm already in shape, than running MANY miles isn't such a big deal.  I feel like I'm CHOOSING to run, ENJOYING a run.  Not that I HAVE to run, or that it's PAINFUL to run.  The training seems more like a suggestion rather than a demand.  Me vs. my mind.  I'm ridiculous.)

THEN, I got the stomach flu.  I didn't run for two weeks.  I've had a hard time getting excited about running again.  Especially when my only option is to run outside in THIS: 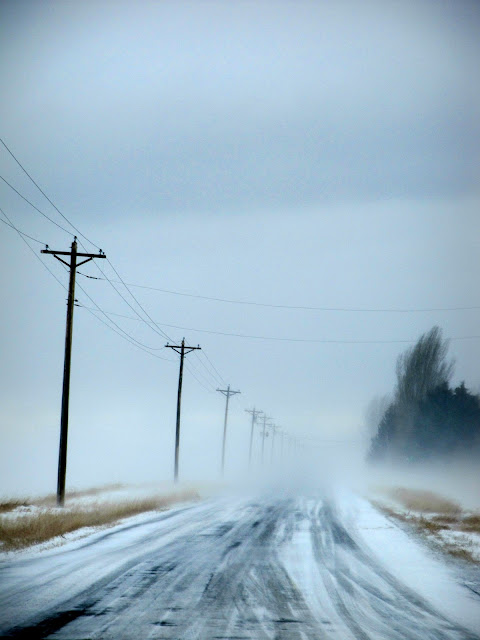 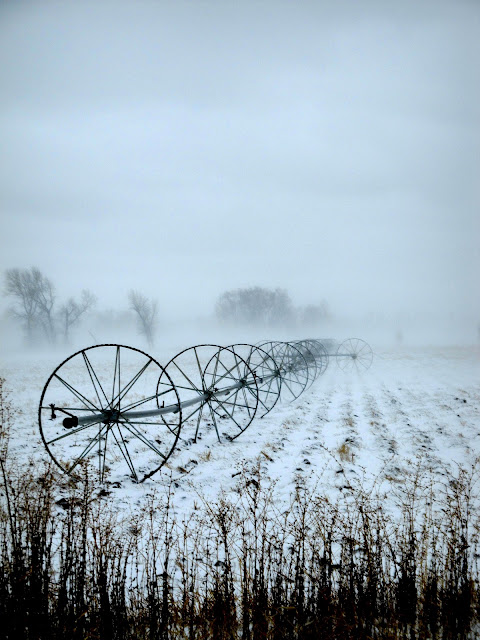 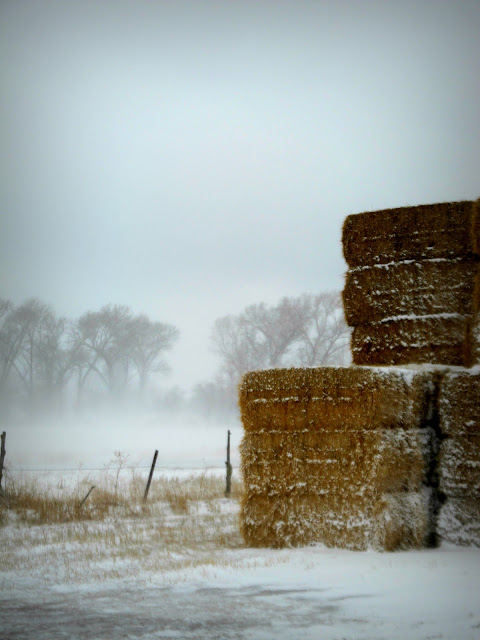 Or, on our treadmill.  Running long-distances on a treadmill makes me insane!  There is nothing more boring than running in place.  Sometimes I just want to scream.

My only saving grace is the DVD player Ben set up on a box, in the window sill of our guest room.  I've been watching Far and Away, with Tom Cruise and Nicole Kidman.  Such a great movie.  However, I'm learning that it's hard to RUN and CRY at the same time when I'm watching a movie.  I can't get enough air.  I feel like I'm going to pass out or fall off the treadmill because I can't see anything through my tears.  I think I ought to stick with comedies instead of dramas.  But I might have the same problem with comedies, too.  Tears of joy.

If there's one thing I know for sure about running, it's this:
I am a better wife, a better mother, a better person, when I run/exercise consistently.
I have more self-control about what I eat.
I don't crave junk.
Running fills some need so I don't feel like I deserve a treat or reward after the kids are in bed.
I use my time more effectively.
I'm more positive.
I feel empowered.
I feel strong.
I feel beautiful.

Great job, I'm impressed! I always have trouble figuring out when to work out with kiddos at home. Do you guys get up before the kids or wait till after bed?

Becky, Ben runs before the kids are awake, because he has to leave for work so early. I run when Annie's at preschool and Sam's napping. Or, if Annie's not at preschool and sam's napping, Annie plays with her polly pockets or barbies or puzzles or I turn on PBS, or she plays on pbskids.org.

Annie always has to have a turn on the treadmill first and then she's okay giving me my time on it:).

Timing sure is tricky, isn't it?