Over the weekend we had a family reunion for Ben's side of the family in Jackson, WY, at Colter Bay.  My mom says that this part of the country reminds her most of Switzerland.  I've never had the pleasure of visiting Switzerland (someday, someday...I hope), but I'm gonna take her word for it.

I can really say that we tasted heaven.  Yes, even at a family reunion!  I felt so removed from the stresses of everyday living.  We were surrounded by people we love, we lived simply, we ate simply, we played hard, we laughed often, all the while completely nestled in paradise.

Sometimes I wonder if you guys think I paint an ever-rosy picture about everything?  I'm a die-hard optimist for the most part.  However, random rainstorms, my period, and the occasional squabbles of bickering children, were my "pinch me" realities.

BUT, I was more than content with my imperfect heaven.

How does one condense hundreds of pictures into just a handful to capture the essence of our time together?  I did my best.  Unfortunately I was too busy playing during all the fun and games to whip out the camera.  I'm too freaking competitive.  I had to focus, you know, get in the zone.  Ben and I tend to get pretty serious when it comes to games:).

There really aren't words to describe how I felt surrounded by the awesomeness of God's handiwork.  I've said it before and I'll say it again, our world is beautiful.  Beeeaaauuuuttiifulll.  And somehow, "handiwork" seems too casual to describe this place.  It's ART, one massive piece of art.

I don't think that God has favorites, but this place makes me wonder... 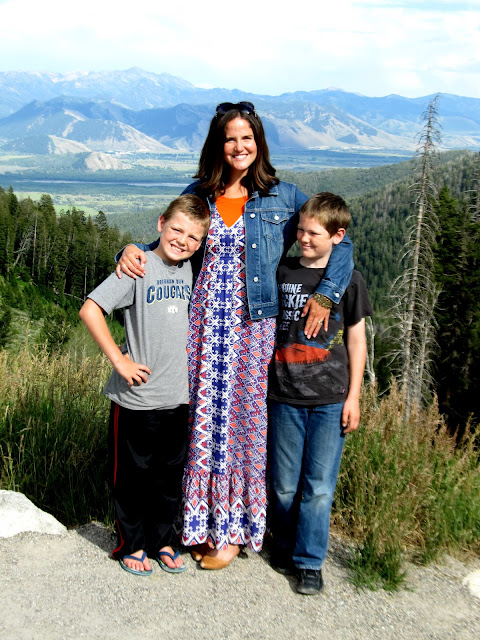 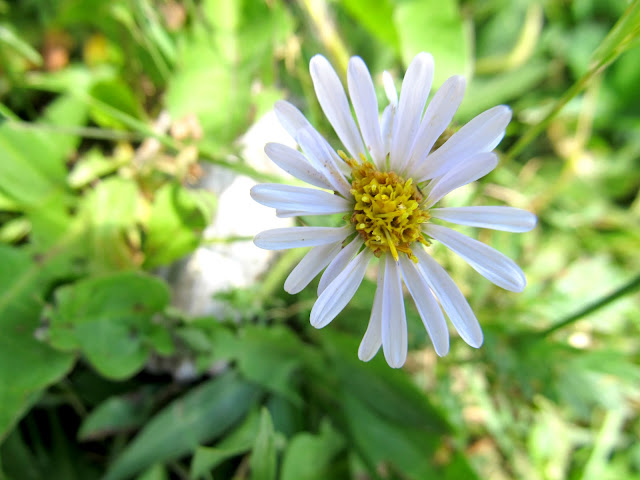 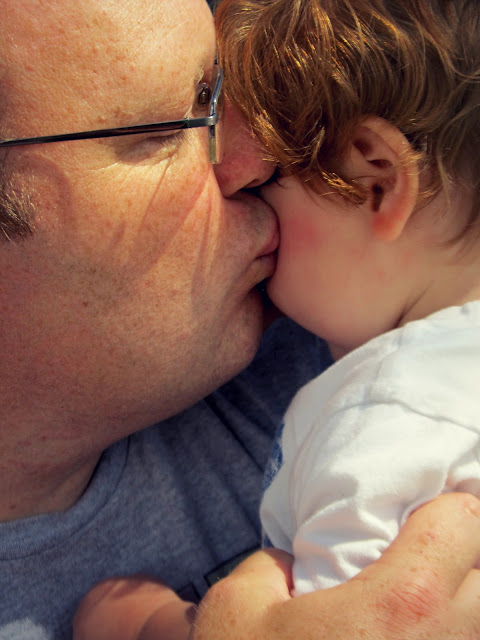 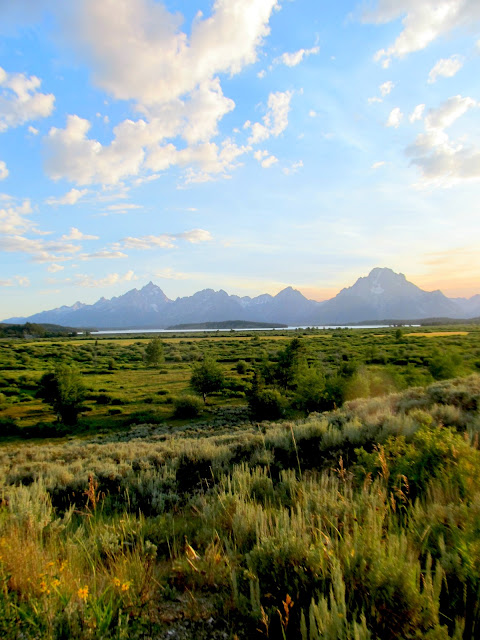 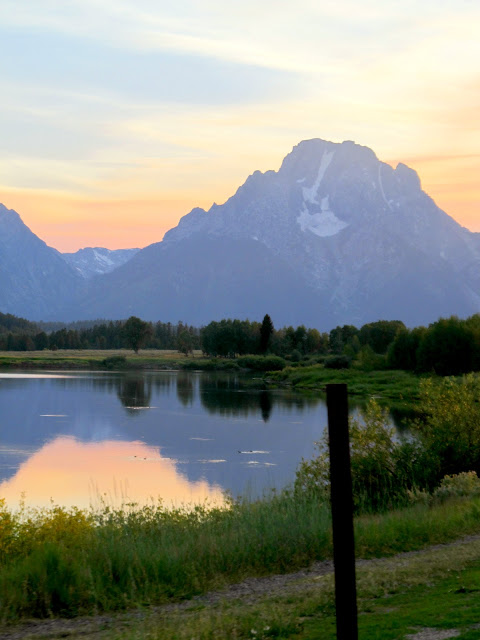 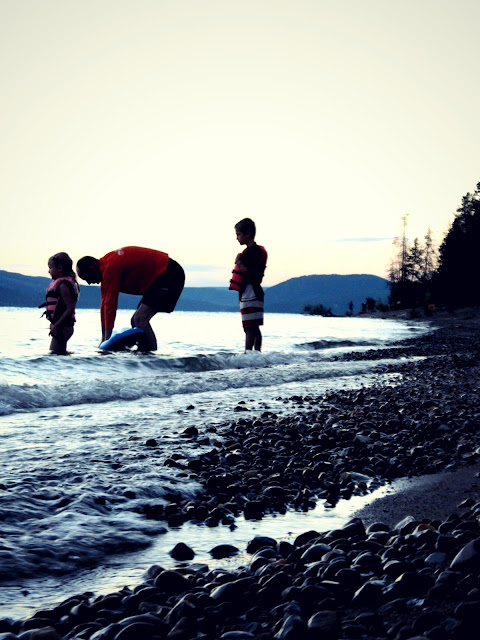 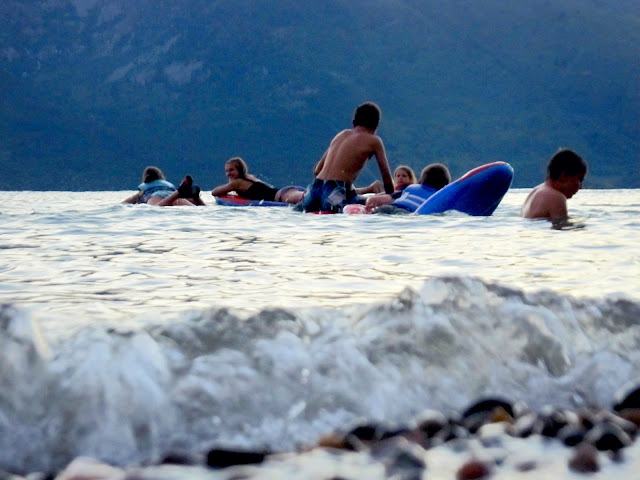 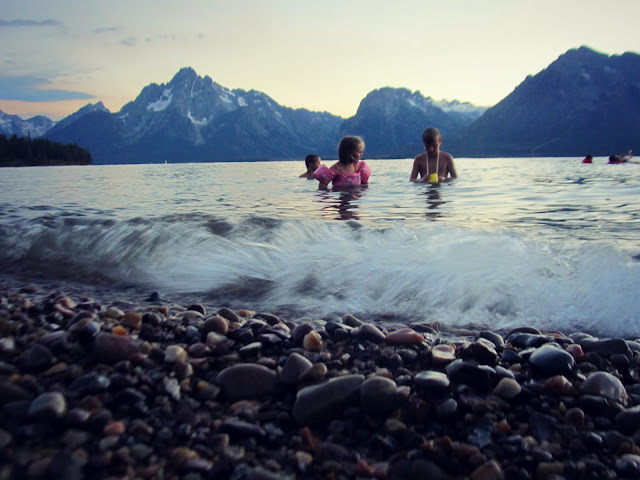 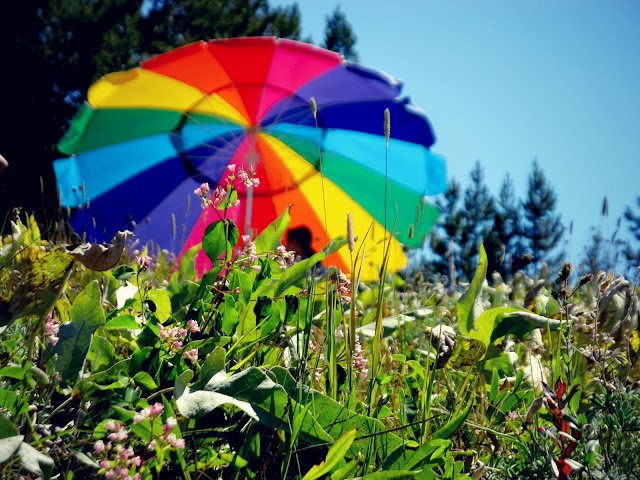 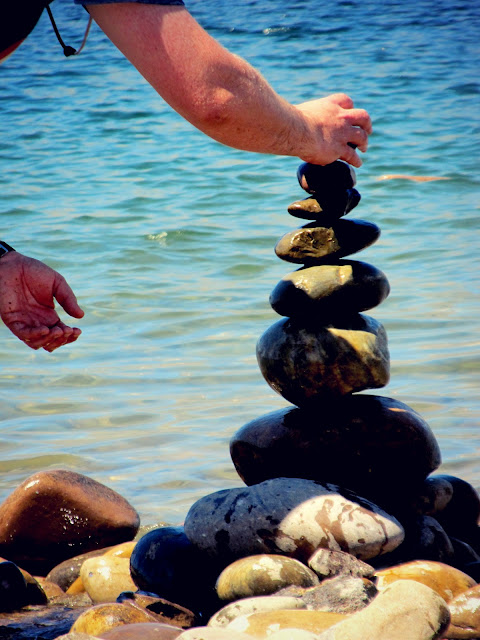 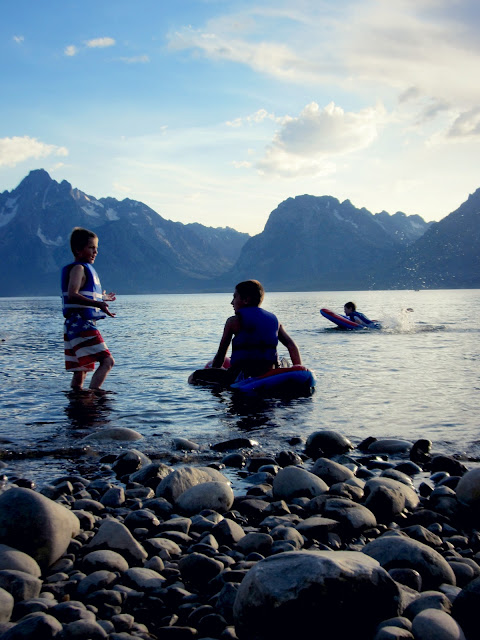 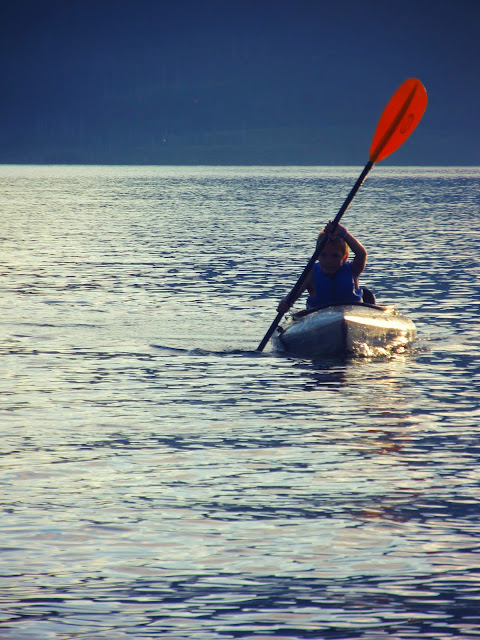 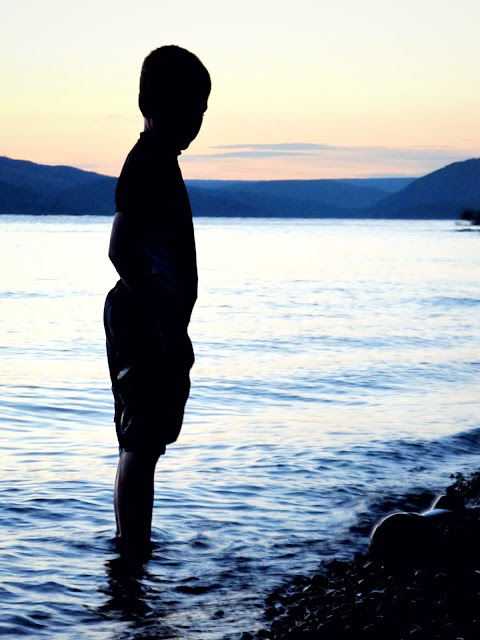 Looks Heavenly! This is my 3rd try at commenting...if it's a repeat, I'm sorry! I have a difficult time proving I'm not a robot! It's time to enjoy a memorable summer afternoon together when you have one available!