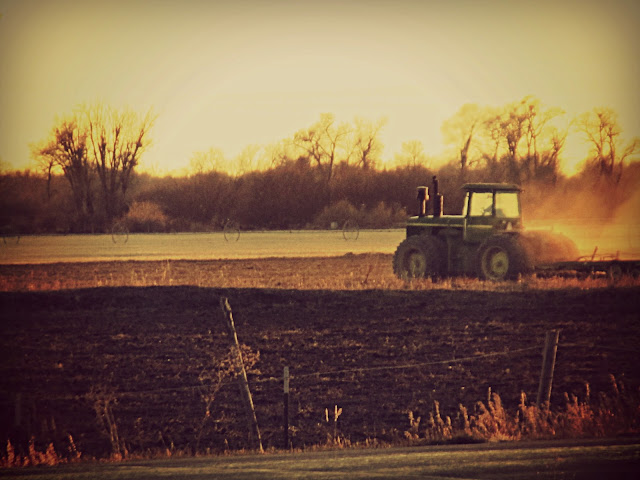 What was going on around you on election day?  Here's what I saw out my window.

The election is over.  Truth be told, I'm glad.  I felt the same nervousness the night of the election that I do whenever I have to sing or play the piano in public.  Like I have to throw-up.

I stayed up late, watching it all unfold.  (Obama's little girls are sure growing up.)

The result wasn't what I'd hoped.  I wanted to see what Romney could do if given the chance.  That being said, I wasn't OVERLY ecstatic about either candidate (okay, I was a little excited about ol' Mitt, but just a bit, I still had concerns); however, I was more than ready for change and curious to see how Romney would, in fact, change things.

But here's one thing I DO know, the one thing that makes it okay for me.  No matter who's president, God is in charge.  And knowing that makes all the difference.  I trust Him.  I don't know of anyone who loves this country more.

The world around us may go to pot (pot?  like in CO and WA? Hah), steeped in debt, but there is still hope, there's always hope.  There are ways to make a difference no matter who we call Mr. President.  And sometimes the outcome of, say, this election, isn't the point, anyway.  There's a bigger picture.

It's not about what happens to us--things are gonna happen that we don't like (in my case Obama's re-election)--it's what we do after, that matters.  We still have a voice, we still have hands.  Sure, we might have to work harder, dig deeper, get creative, to preserve certain ideas and morals, and we might not even get our way, but that doesn't mean we shouldn't dig in and keep trying, working.  "I have fought a good fight," right?  That's what it's about, the fight (character-building), not always the outcome.  And I'm okay with that because...wait for it...God's in charge.  "He's got the whole world in his hands!"  Now you'll be singing that song all day long.  You're welcome :).

I'm gonna keep my chin up.  I'm gonna pray my little heart out for President Obama (much to Ben's chagrin....kidding...kind of...he's still a little worked up.).  And I'm gonna move forward, husband and kids in tow.
at 9:00 PM

Well said.
I'm glad it's over. So much less noisy!

Colorado is going to pot, so I'm moving back to Canada. ;)
Just kidding. Thanks for your thoughts. :)

I am very glad to have it all over too. I was very uneasy with both candidates, and Romney only won my vote as the lesser of 2 evils. It was a battle in my mind all fall. So I'm not overly devastated with the outcome, but not thrilled either.