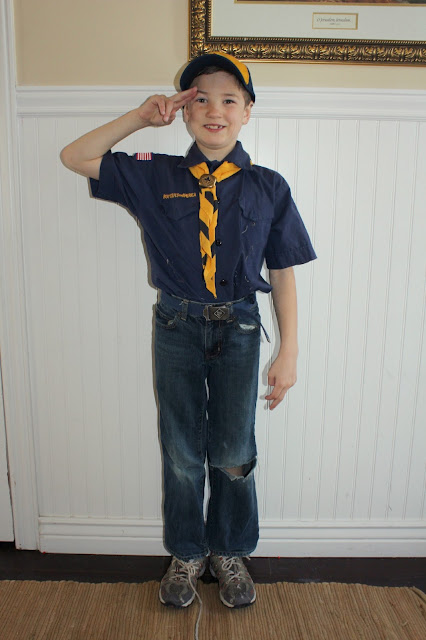 Can I tell you why I love this picture?

That kid was a cub scout and that's about all that mattered.

Some memories you wish you could savor forever.  And Lincoln, at this moment, is one of those. 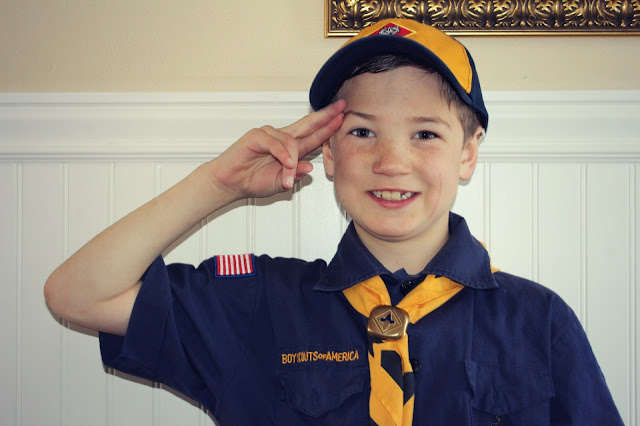 He's changing! He looks so much like Will in this picture. Cute boy.