First things first.  I hope you all had a fantastic Mother's Day.  I sure did.  Gosh, it's great to be loved.  Being a mom isn't my "first gig," but it's certainly the BEST gig of all.

A month ago I participated with several other women in a photography display for a women's fireside (more on that, click HERE).

The other day, I got a call from the son of the woman who organized the whole shebang.  He wanted me to take his senior pictures!  How neat is that?  I was a little nervous because I've only ever taken pictures of family or nature (both very forgiving subjects).  I wanted to do it and there's only one way to get better at something, throw yourself into it, sink or swim.

Going into this I was very aware that I am not a professional (someday, someday).  However, it's probably not that smartest business move to scare your first client with all your insecurities.  Needless to say, I was full of them.

Taking pictures of your own children is easy.  Taking pictures of someone you've never met before, posing them, getting them to feel comfortable with you, is another ball game, especially when you're taking several hundred pictures of them!  I think we had a good time.  He said he did, but who in their right mind would tell you if they really hated it?!  I guess there's some out there who would, but most people are nice enough to wait until you're out of earshot to slam you:).

I was nervous the whole drive home.  We had a very small window of time, the good light was going fast.  I was afraid that NONE of the pictures would turn out, that he'd be disappointed, wishing he'd never asked me.  I guess these are all normal feelings when you're new to something, but seriously, I could've done without 'em.

Luckily, we found some that worked (insert TREMENDOUS sigh of relief).  I ended up feeling pretty good about the results, but I also realized that I have a lot to learn when it comes to photographing other people, besides family.

The moment you've all been waiting for (heh, heh), a taste of my first gig: 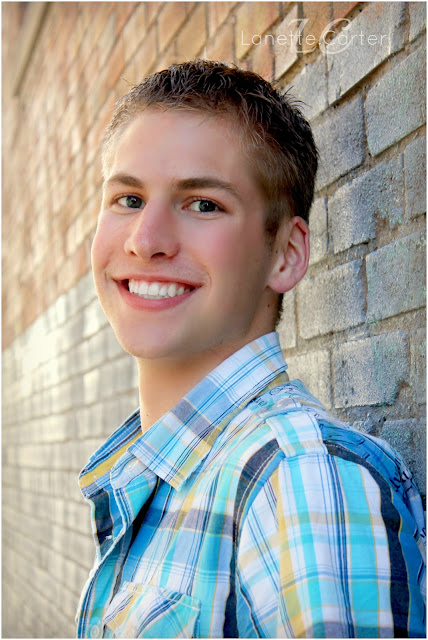 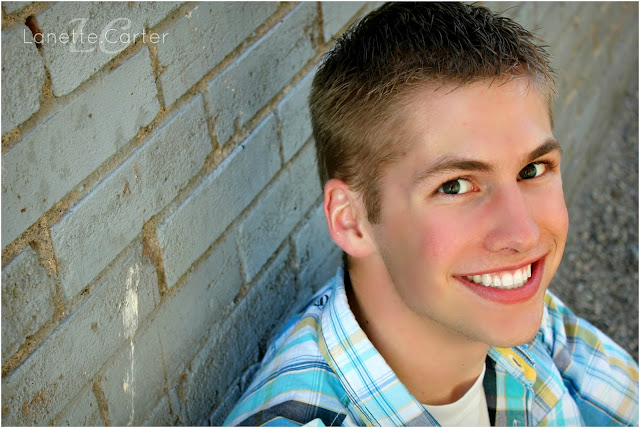 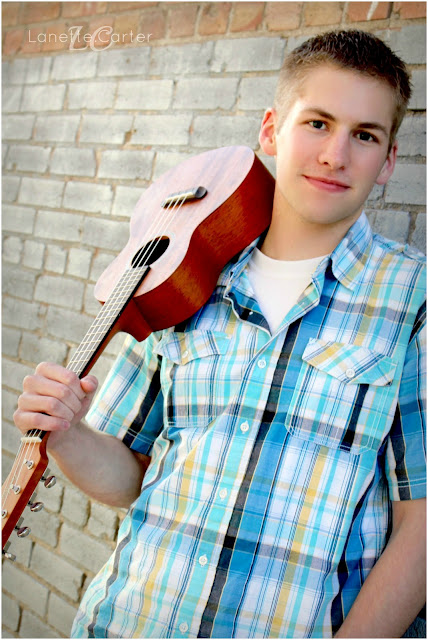 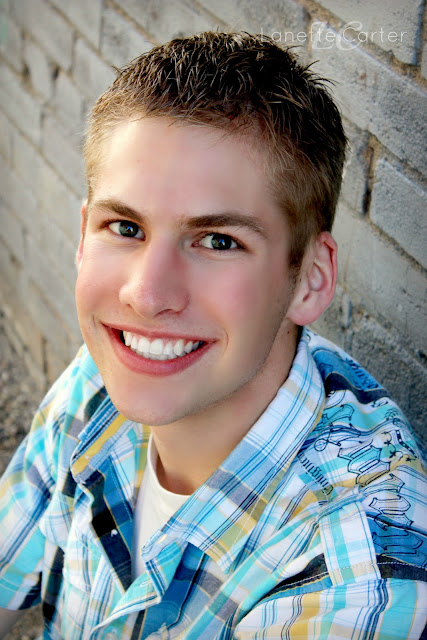 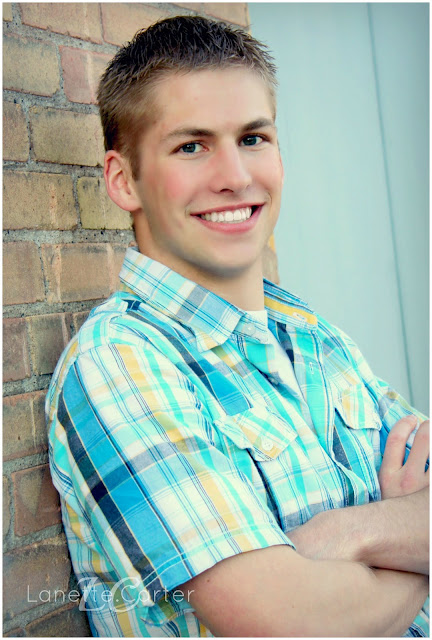 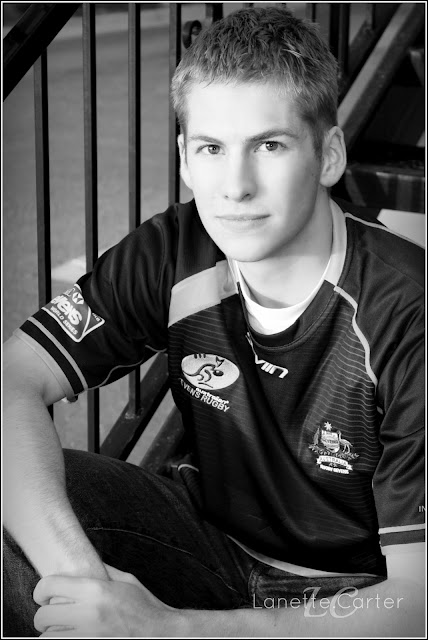 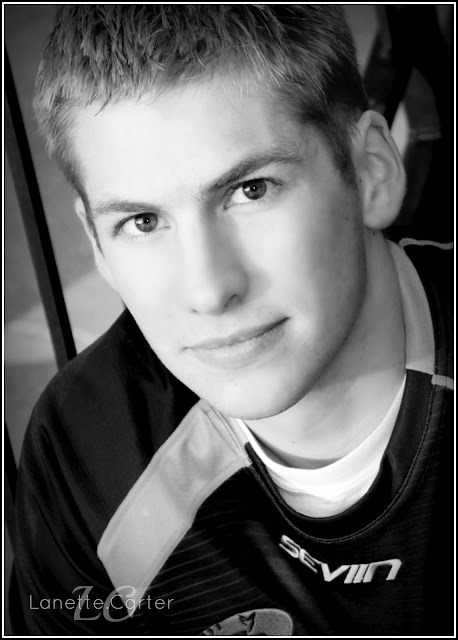 I love them! As I was reading, I was thinking 'she needs to come up with a logo' (or whatever they're called). Sure enough you have. They look great. Good on ya, girl! :)

Those look great! I'm sure you were a lot of fun to work with. :)

Great Job Lanette. How did the prom shoot go? You are a pro! You'll have to teach me some tips!

they look great! (and a good lookin' kid too!)
Good job you!

Lanette!!! They turned out wonderful! WOW, just WOW! Someday I would love you to take some pics of my sweet girls! :)