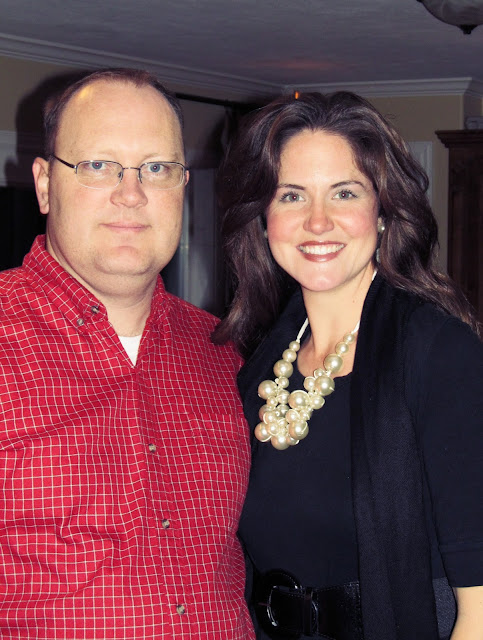 (The picture doesn't do it justice, if only you could've seen . . .)
The Very Bushy Eyebrows: a cautionary tale
Written by Lanette
Photography by Brigham
Dedicated lovingly to women everywhere who dare to wax.
Once upon a time there was a girl.  But not just any girl.  A sweet, simple girl with very bushy eyebrows.  This girl was bustling about her day preparing for a company christmas party later that night.  What to wear?  How to do her hair?  How to tame those very bushy eyebrows that somehow got away from her watchful care?  Suddenly she had an idea, not a very good one, but an idea, nontheless.  I think I'll mosey on over to the salon and have them fix these pesky eyebrows, she thought to herself, it had been much TOO LONG.  And you know what, that's exactly what she did . . . with only three hours until the party.

This extrication of unruly eyebrows was quite a feat.  Only a fairy-eyebrow-mother could work such magic.  Adorned in a scarf twisted like a snake through her beautiful tresses, she got to work.  Several lookings in the mirror later, "a little thinner there," "see those gray eyebrows, can you pluck those out?" and a whirlwind conversation about relationships got the girl through the semi-painful task.

Thirty minutes prior to the girl's departure with her young prince, she was applying her make-up.  (That's another form of magic.)  However, she must have dabbled in the dark arts because the remnants of the waxing wreaked havoc on the girl's make-up session.  Her tender skin beneath the once-very-bushy-brows still carried the remnants of aloe vera, and seemed extremely porous.  She couldn't bear the thought of washing her face and starting all over again so she continued.  And that was the beginning of her problems.  Layer after layer of eyeshadow was applied.  She thought she could cover up the dark colors that globbed in random places above her eyes.  Silver, white, black, glittery-brown, she kept adding and adding.  Oh, how the girl mourned after each color made things worse.  She felt somewhat akin to a snow leopard (yes, you read that right, a snow leopard).  But she didn't have time to fix it, she had to go!  Her prince was waiting.

Desperately, she prayed, "Please help it to be dark at the party so people won't see the grossness below my eyebrows.  Amen."  It would take a miracle.  Hand in hand with her true love they braved the company christmas party.  And what to her wondering eyes should appear, but a very dark room full of Christmasy cheer (and a few people who were about to be too drunk to notice).  Hallelujah!  Joy to her world!

So, be mindful of your waxings.  Don't follow the example of this foolish, sweet, simple girl with once-very-bushy-eyebrows-akin-to-a-snow-leopard, or you might be sorry.  She has certainly learned her lesson.
at 11:56 PM

you're hilarious!
and you can pass on some of your eyebrows to me. Ryan ALWAYS teases me that I don't have any eyebrows. I have them...they're just...really light.... :)