Lincoln had his first birthday party with friends this year.  A Lego party.  It was a little sketchy, if this party was going to happen.  Lincoln passed out the invites at school on Friday and many of the boys forgot to take them out of their backpacks over the weekend.  Monday we didn't have school because of President's Day.  The party was Tuesday and the boys were to ride the bus home with Lincoln.  I received calls from three moms after school, the day of the party, saying they'd just found the invitation.  Luckily, they brought their boys over.

(a side note: there are a handful of little courtesies these days that people tend to overlook and RSVPing is one of them.  I'm guilty, too.  When you're the one planning, it's tricky not knowing the numbers.  Once again, I am recommitted to RSVP.)

The party was great.  The cake was not as big of a disaster as I thought it would be.  Everyone was happy and some didn't want to go when it was over.  That was good enough for me.  And for Lincoln.

Honestly, the kids would have been happy building with legos the entire party.  Who needs cake?  Who needs games?  Who needs cute lego-y decorations?  The adults.  I spent hours scouring the internet for Lego ideas.  I can't believe how much money and time people put into planning birthday parties.  It was crazy.

Kids are easy to please.  Friends, food, something to play with = happy kids. 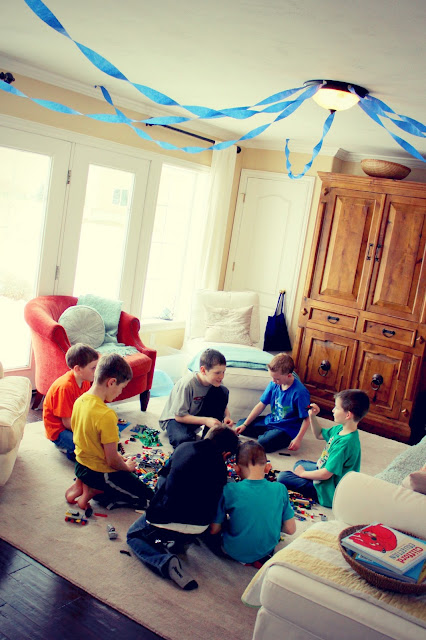 This was a game where they had to suck up as many legos as they could in 1 minute. 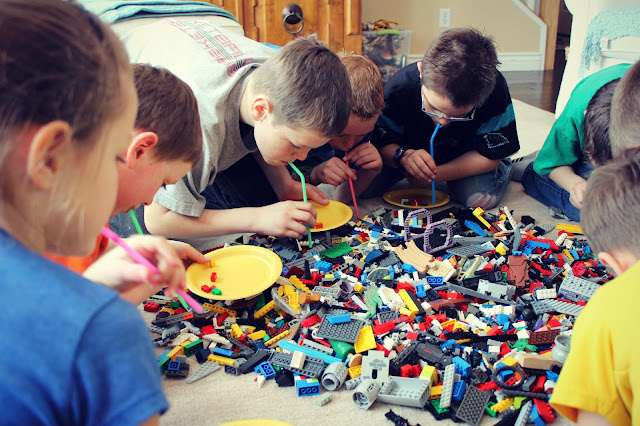 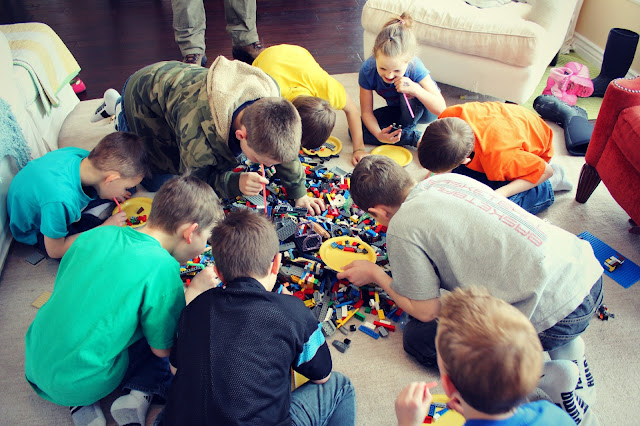 I was amazed that in the end, our pinata ended up looking like a lego.  It was hit or miss there at first.  The kids faces crack me up.  Especially the ones NOT swinging the stick. 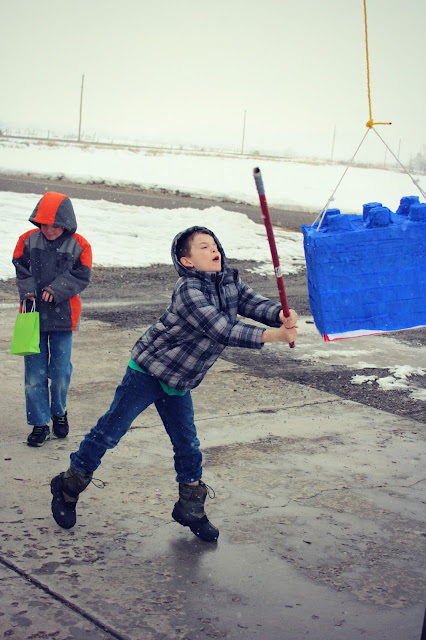 Look at the kids in line.  Hilarious! 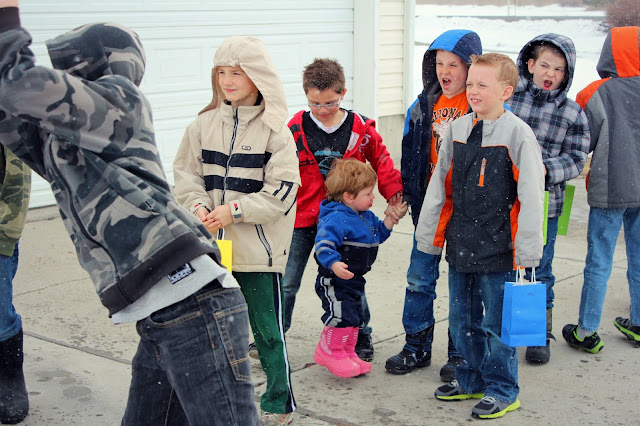 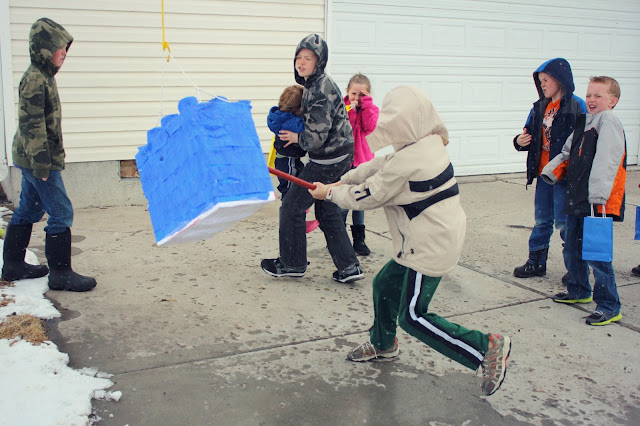 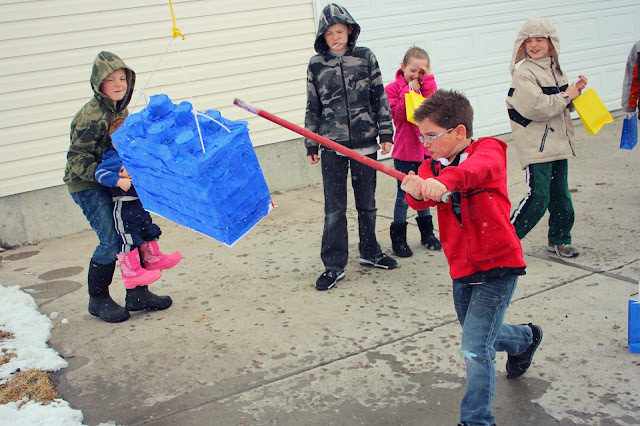 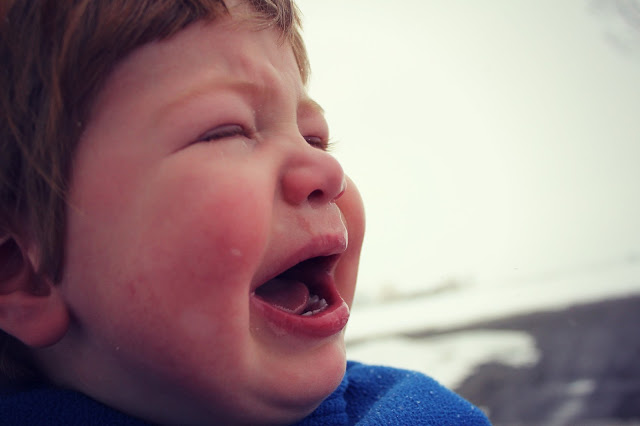 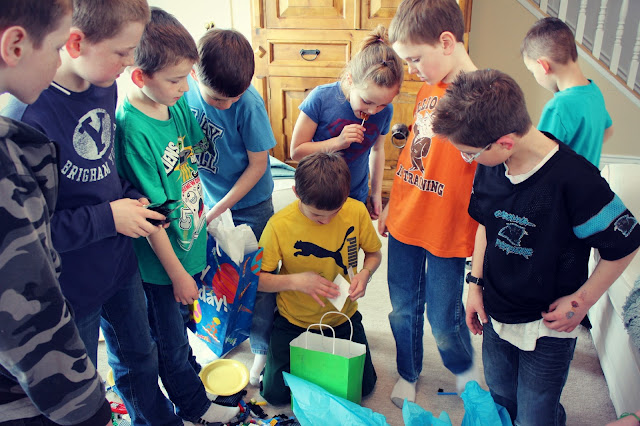 Lincoln's friend's mom is amazing.  She makes the coolest hats.  This is Leonardo, the teenage mutant ninja turtle. 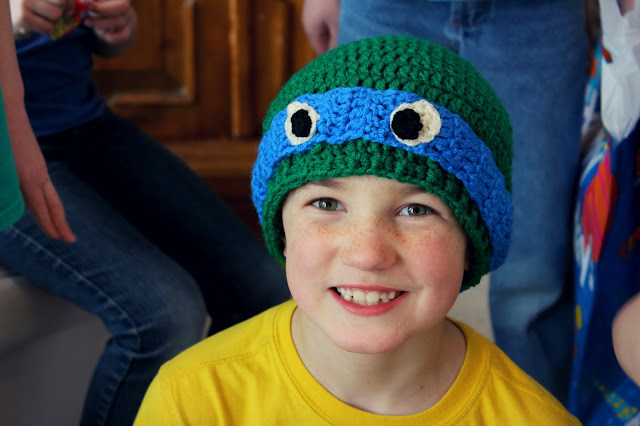 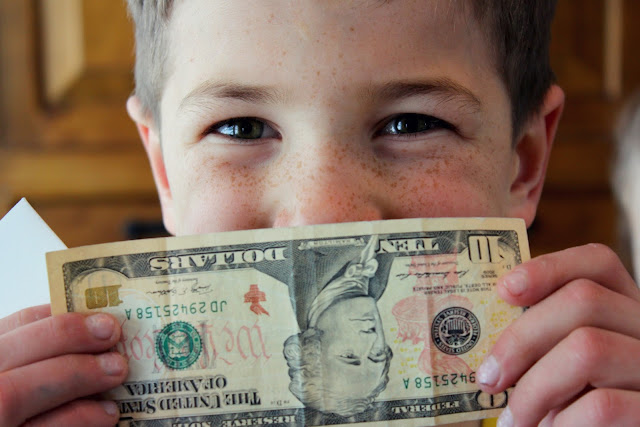 Look at William (Leonardo) in back.  What a nerd. 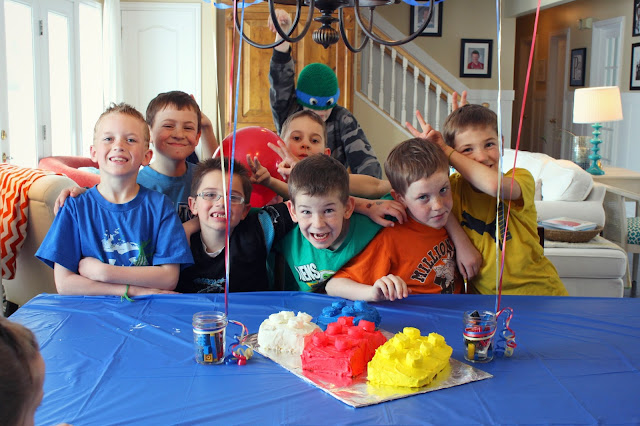 See, it wasn't so bad.  Not award-winning by any means, but good enough. 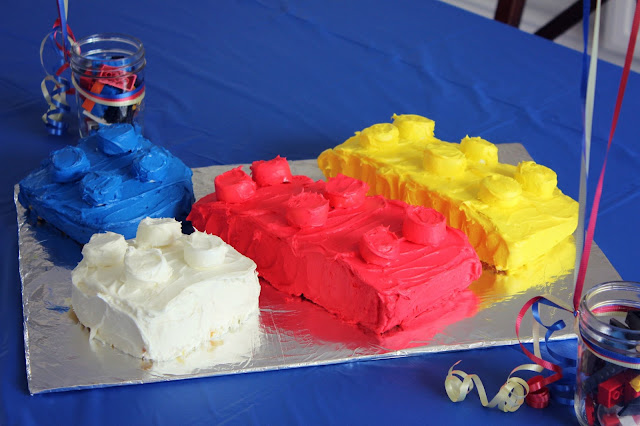 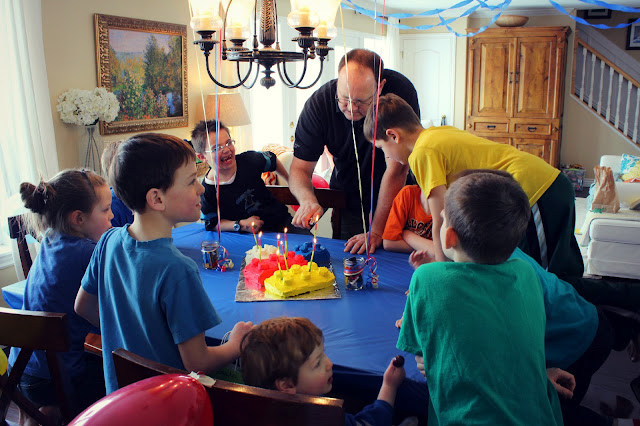 I've done a couple of LEGO parties for my boys, and they love it! Your cake turned out great.

(and YES on the RSVP recommitment. I go through that every year.)

What a great party! How fun!!! Oh, and I adore that reddish/orange chair in your living room!!

It'll make pinterest drool:). Nice Job Lanette! It looks like fun was had by all (well, minus Mr. Sam.)

So glad I found your blog again. I lost it for a while, but Kellie sent me the address so I could see pics of the party. Chase LOVED it. And his lips were red from the frosting for a good full day. That must be a sign of a truly delicious cake. :) Thanks for entertaining the boys - even those of them who didn't RSVP. :) You've inspired me to do better at that. lol