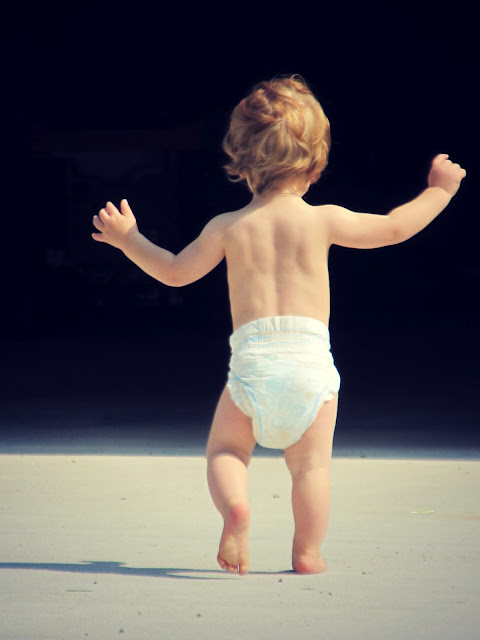 Andrew McCarthy, of Pretty in Pink and Mannequin fame, has been in the news a lot lately because of his new book, The Longest Way Home: One Man's Quest for the Courage to Settle Down.

I was reading something he wrote about a camping trip he went on with his 7 year-old son.  I'm a word-lover so whenever I come across an idea expressed in a fresh sort of way, the nerd in me gets excited.  (There's a little nerd in all of us, don't you think?)

Here's what he said,
"A familiar aspect of parenting is that it forces you to try to live up to an idea of your better self."

I've never put that idea into words, but it's completely true.  As much as I'd like to think that I'm naturally drawn to make the "responsible choice" or to "do the right thing," there are times when the only reason I do it is because of my kids.  Or, rather, the example I'm trying to set for my kids, the message I'm conveying.  If only I were the only one affected by what I say or do....  Self-deception can be so tricky.

I am better because of my kids (I still screw up a lot, but the margin of error is less than it would be without them).  And sometimes it DOES feel like I'm FORCED "to live up to an idea of my better self."  But I WANT to feel that pressure, that responsibility.  I want the peace of knowing I'm trying (TRYING, the operative word) my best.  That's the nature of being a parent, sacrificing, choosing the better way, even when you're tired or angry or annoyed, not only because it's the right thing to do, but because there are little bodies taking subconscious notes about life, forming their worldview, and those little bodies mean more to you than life, itself.
at 7:47 AM