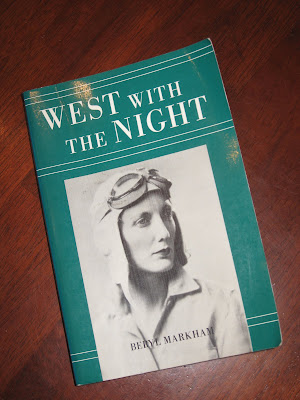 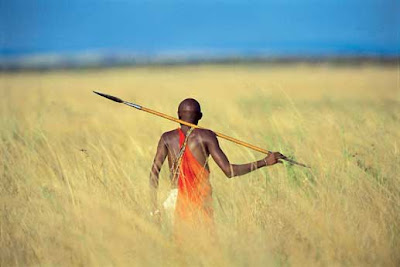 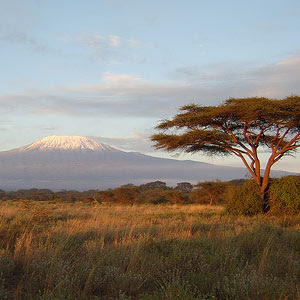 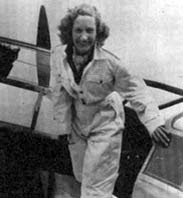 We're always looking for a good read.  Not just a good read, but a memorable read, a fascinating read, a magical read.  I've found one.  West with the Night, by Beryl Markham.  Her writing is so beautiful that Hemingway even said,

...She has written so well, and marvelously well, that I was completely ashamed of myself as a writer.  I felt that I was simply a carpenter with words, picking up whatever was furnished on the job and nailing them together and sometimes making an okay pig pen.  But [she] can write rings around all of us who consider ourselves as writers. (in a letter to Maxwell Perkins)

No joke.  It's a memoir of her life.  Born in England, but raised in East Africa (Kenya), on her father's farm, raising and training horses, hunting with the Masai, attacked by a lion, and that's just the beginning.  She became a pilot, the first person to fly solo, across the Atlantic, non-stop, east-west from England to North America.

As fascinating as the adventures were in her life, what hooked me was her command of language.  Seriously, this woman has some sweet literary prowess.  If only I could do that...

I'll leave you just a taste, a nibble, of a true literary feast:

They sang in voices that were so much a part of Africa, so quick to blend with the night and the tranquil veldt and the labyrinths of forest that made their background, that the music seemed without sound.  It was like a voice upon another voice, each of the same timbre.

The young men and the girls together stood in a wide circle with their arms on each other's shoulders.  The white light of the moon bathed their black bodies, making them blacker.  A leader stood alone in the centre of the ring and began the chant; he struck the spark of their song and it caught on the tinder of their youth and ran around the ring like a flame.  It was a song of love--of this man's love and of that one's.  It was a song that changed as many times as there were young men to proclaim their manhood, and lasted as long as there were young girls to trill their applause (105).
at 8:52 AM